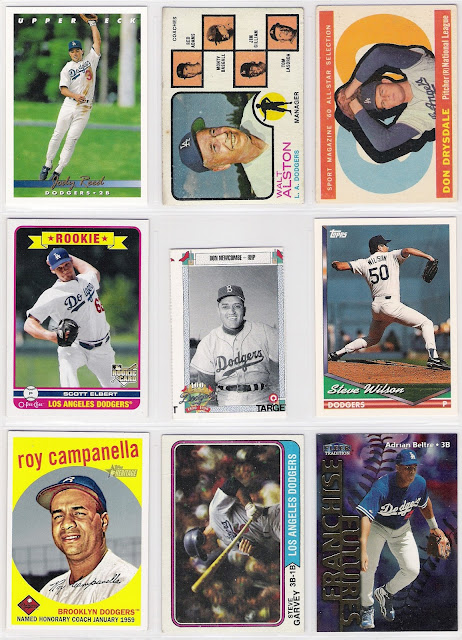 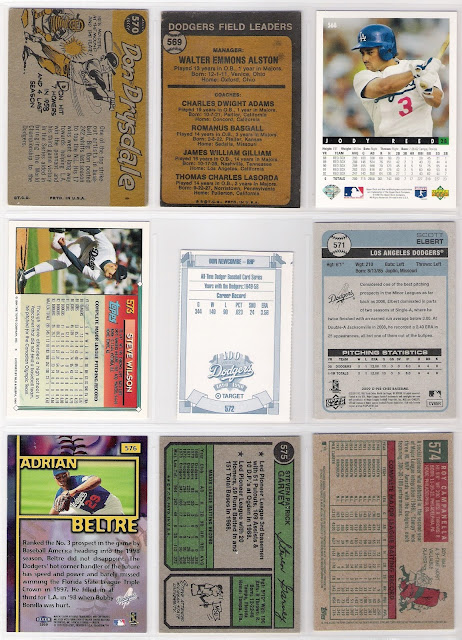 there was literally no other option for number 572, but steve garvey's 1974 topps card was almost as certain to be in this set as his 1978 topps card.

jody reed spent just the 1993 season with the dodgers, and upper deck got him in the latter part of the set in dodger blue.  reed did ok at the plate, and he was pretty good in the field (i think he set a team record for fewest errors by a second baseman - insert steve sax joke here), but he chose to turn down the team's 3-year offer of over $7 million.  reed wound up making just $350,000 with the brewers in 1994 and fred claire tried to put an end to the revolving door at second base by acquiring delino deshields from the expos in exchange for pedro martinez.

1973 was tom lasorda's first year on manager walt alston's coaching staff (he replaced danny ozark who was hired to manage the phillies), and topps was able to get him on alston's card, perhaps only because this card was featured in one of the later series.  tommy, along with red adams, monty basgall, and jim gilliam, remained on alston's staff until smokey retired with a couple of games left in the 1976 season.  that's when tommy took over and kept the coaching staff intact, adding preston gomez to replace him as the third base coach.

more vintage don drysdale in the set, this time with his 1960 topps all-star card.  perhaps the best thing about this card is the cartoon on the back that actually uses the word 'moider' in full on cartoon tough guy-ese.  moider is actually a word all on its own, meaning to bother, but that's not what topps meant.

here's upper deck's o-pee-chee set from 2009 again, represented by scott elbert.  there is nothing o-pee-chee about this set, and when they changed the design to not resemble the 1977 cards they should have also changed the name of the set.  the only o-pee-chee thing about the release was the 1971 buybacks and one of the insert sets that used an old hockey set design.

and so it has finally come to this - i had to use a card from the 1990 target set to fill a spot on the sheet.  i'm glad that it's don newcombe breaking the seal on that set, and also glad that number 572 is not one of the numbers that was skipped in the set.

steve wilson is back, just a few pages after we saw his 1994 fleer card. this 1994 topps card shows the lefty in dodger stadium, so it is automatically better than that fleer card in my opinion.

the next card is somewhat of an oddball, which is rare for such a high numbered card.  it's a card produced by topps under their heritage brand for the 2009 national convention featuring roy campanella.  i find the card interesting because in 2009, topps heritage was using the 1960 design, and this is clearly a 1959 style card.  also interesting is that campy already had a card in the 1959 topps set (his symbol of courage card), and if topps wanted to make a campy card that should have been, they should have made a 1958 style card for his final tribute.  the card starts to make sense when you see that the text at the bottom notes that campy was named an honorary coach in january of 1959, but by then the dodgers were in los angeles, so why the brooklyn cap and brooklyn dodger team affiliation?  weird, but i like having it here in the frankenset.

i will try not to ramble on too much about steve garvey's 1974 topps card, but it is my second favorite garvey card just behind his 1978 topps card. 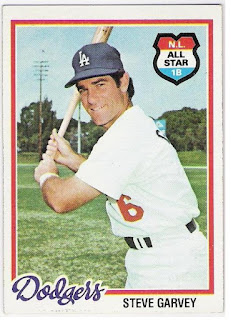 and, thanks to topps' throwback thursday sets, i will very soon have in my possession a card that features both the 1974 and 1978 cards. 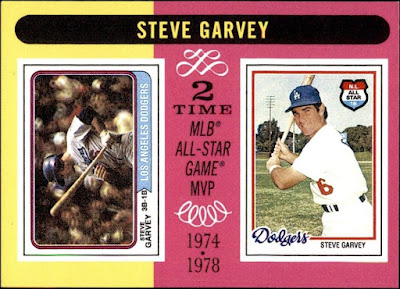 this card is from last week's set featuring players who have won the all-star game mp award twice. i always thought that garvey was the first, but apparently willie mays accomplished the feat in the 1960's. others in the set are gary carter, cal ripken jr, and mike trout.  i only purchased the garvey.  as for the '74 card itself, i first saw it in 1979 when i started collecting dodger team sets back to 1970, and i was in awe.  it was horizontal, for one thing.  the only horizontal cards i had in my collection at that time were team checklists. league leaders, and manager cards. not actual player cards.  and then there was the composition of the photo - game action garvey with the out of focus fans in the background - which i found to be somewhat mesmerizing.  i didn't care too much that 1974 was also the year that he won the nl mvp award; for me it was just about the card.  i carried a version of this card in my wallet in the early 1990's through 2003 or so, and then i resurrected it last year.  it's not in my wallet right now (only because i went back to a valet style wallet), but it will probably work its way back in there at some point.

last card on the sheet is a 1999 fleer tradition adrian beltre card. beltre is proving fleer right by still going strong in 2016. he is just about 130 hits shy of 3,000 for his career and should reach that milestone sometime early next summer.  earlier this year, he collected his 950th hit as a ranger, which passed his hit total as a dodger.  when he goes into the hall of fame, my money is on him wearing a rangers hat. 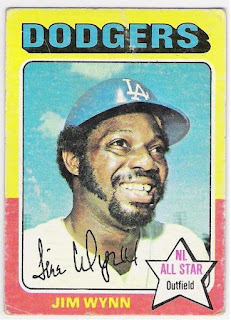 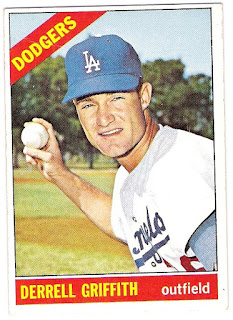 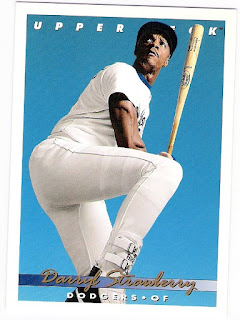 it was painful to not put the '75 wynn in here, but that drysdale all-star card beats just about anything. i also really like the '93 upper deck strawberry, but there was no way steve garvey's '74 topps card was going to be replaced.  it's too bad that neither one of those cards were number 572, although there are a lot worse cards in the target set than the newk. 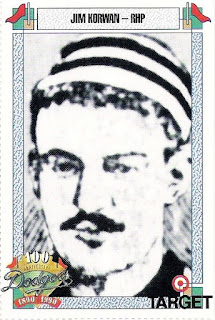