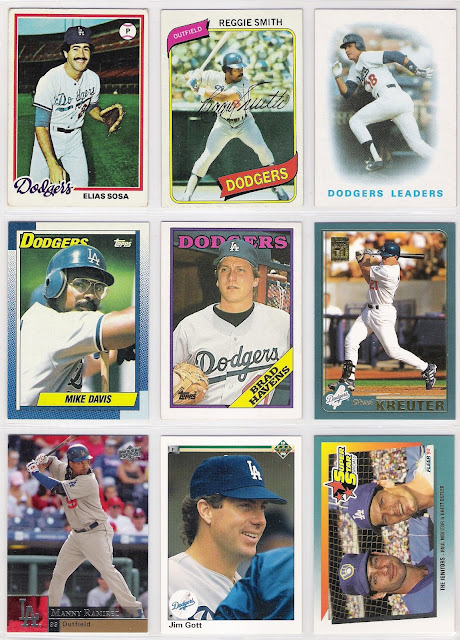 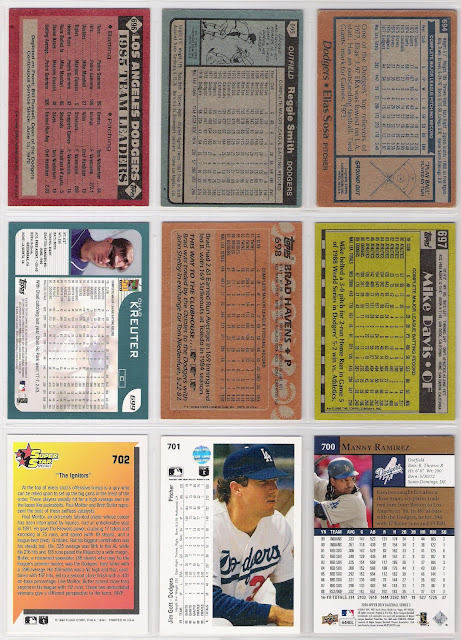 reggie smith's 1980 topps card is one of the first cards i think of when i think of cards from that set.  i first saw this card when i pulled it from a pack in downtown los angeles after a trip to a convenience store following a day of accompanying my dad to some work related meetings.

elias sosa brings us the last card from the 1978 topps set to make the frankenset.  sosa was no longer a dodger in 1978, but his card from that year is a good one.

one more note about the 1980 topps reggie smith card - the facsimile autograph is pretty high up on the image, thanks to the dark background of the dugout behind him. this is another reason that i am not a fan of the autos on base cards.

i thought that topps' decision in 1986 to put the "dean" of the team on the front of the team leader cards was a good one.  of course, i was a dodger fan, and that meant that bill russell was on the front instead of pedro guerrero and orel hershiser, who would have been there had topps followed the model of their 1982, 1983, and 1984 sets.  seeing petey and orel would have been ok, too, don't get me wrong, but bill russell had never had a second card in a set before.  i would like to note that two other members of the team of my youth were featured on these cards - charlie hough 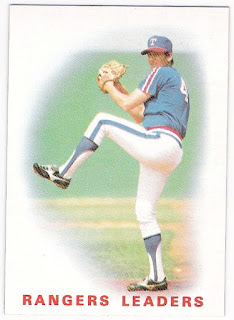 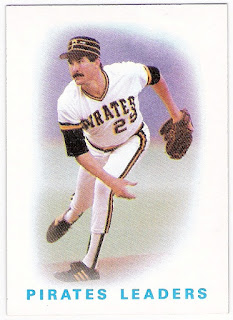 which is kind of crazy if you think about what kind of turnover there had to have been in texas and pittsburgh for these two guys to be considered the longest tenured players on the team.

i had mentioned in a post a few years ago that i had a number of duplicates of mike davis' 1990 topps card, so one of them made the frankenset.  i still don't care too much for 1990 topps, although i don't think it is my least favorite topps set ever as i had mentioned in that post, and the davis card with the blue border actually looks pretty good.  if only all the dodger cards had that border... 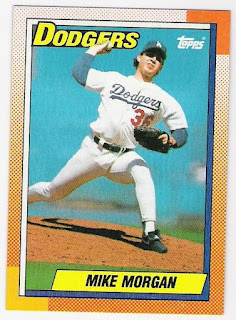 brad havens and his 1988 topps card mark the first appearance in the set for the dodger reliever who had the misfortune of being released by the team during the 1988 season.  there's not a lot to say about his dodger tenure, so i will use havens' last name to ask if anyone else is sick of all of the pun related headlines at mlb.com.  it is ridiculous.  look at this recent one.

babe truth.  like i said, ridiculous. were havens pitching today (and doing something headline worthy) we would be bombarded with things like "havens a blast - dodger pitcher closese the door against the braves" or "safe havens - dodger pitcher beats out bunt attempt to prolong inning".  puns should be left for blog post titles.

next up is chad kreuter's 2001 topps card which features a photo of him on the back without a hat which makes sense after what happened that day in wrigley.

now we come to the final 'hero number' in the frankenset, 700, and manny ramirez with his 2009 upper deck card gets the call.  manny's numbers for the dodgers in 2008 certainly qualify for the hero treatment: .396/.489/.743 with 17 homers and 53 rbi in 53 games for the blue after the trade with the red sox (and pirates). he was even better in the postseason, going .500/.643/1.100 with 2 homers in the nlds against the cubs and .533/.682/1.067 with 2 more homers against the phillies in the nlcs.  i really thought after loney's grand slam in the nlds that the dodgers were going to win it all in 2008.  in fact, it was the excitement following the arrival of manny ramirez that made me want to start a blog, and the explosion of the card-centric blogs at the time sealed the deal for me.  so, blame manny for all of this if you so desire.

jim gott is back with his 1991 upper deck card this time.  gott seemed like a good guy from the photos used on his cards.  he was either pitching or smiling. 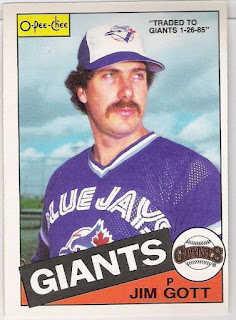 for the most part, anyway. 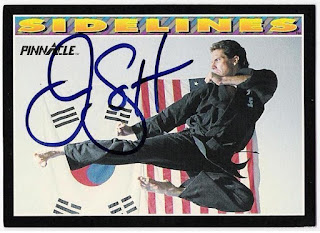 or doing hapkido.  so, just sometimes smiling. still seemed like a good dude.

the last card on the sheet is one of those fleer superstar special subset cards from the back end of their sets. this one is from 1992 and features the dodgers' brett butler and paul molitor of the brewers - aka 'the ignitors'.  molly was once my favorite non-dodger and i am ok with him being an honorary member of the frankenset. 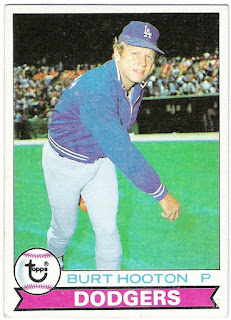 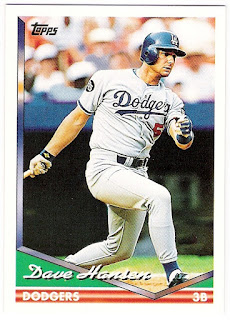 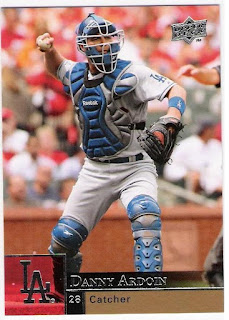 it's tough to choose between a 1978 topps dodger card, a reggie smith dodger card, and a bill russell card, but i'm a fan of the infield at heart, and a card recognizing russell for being a dodger for a long time wins out over the others.

this set is into the home stretch now that we've hit the 700s.  only three more sheets to go until the end, and there are fewer and fewer sets to choose cards from.  we'll be seeing 2009 upper deck and the 1990 target set again, for sure.
Posted by gcrl at 9:55 AM